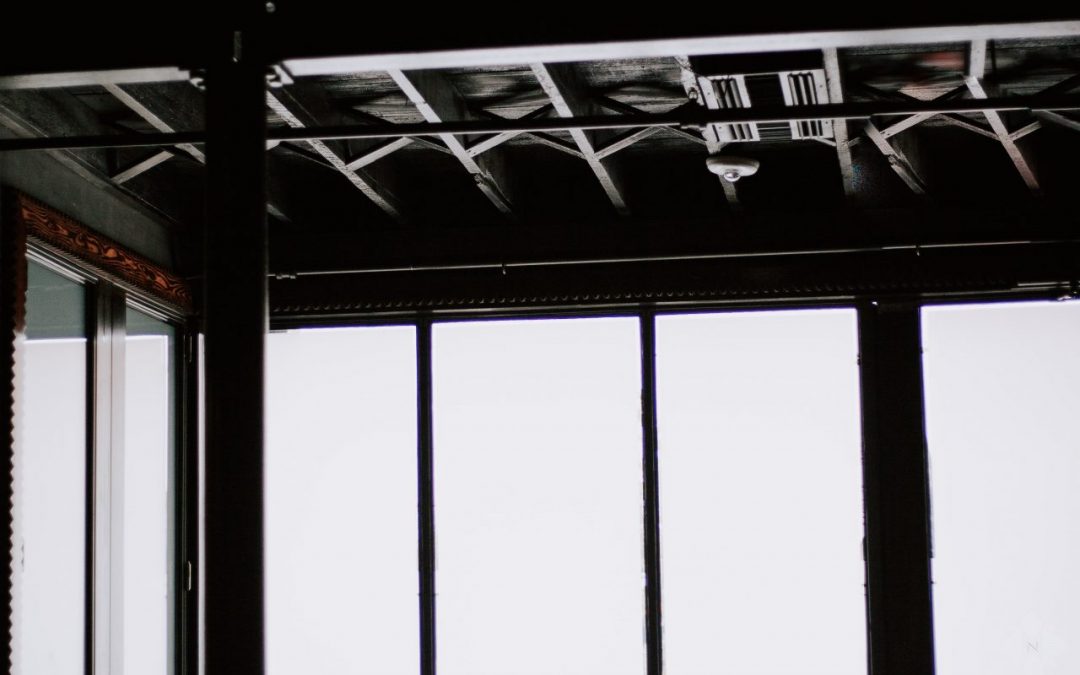 As far as I remember I’ve always heard first about men’s achievements in the Tech Industry. Yes, it’s true there are more men than women out there, but still! I believe in the policy of “Small Steps” so here is my contribution to pay tribute to these women who also deserve to be recognized.

On average, startups founded by women are 30% less likely than those founded by men to raise funds. Perhaps the solution would be to continually remind people that many successful startups were founded by women, and thus break the glass ceiling?

So today, I’m sharing with you the names of women entrepreneurs who really inspire me. I have listed only 13 of them, but I will share more names with you in another article. Actually, there are so many!

Eva Sadoun founded Lita.co, a more environmentally friendly way to finance startups. She is also co-president of TechForGood France, a community of entrepreneurs committed to the ecological transition.

Pauline Laigneau is the first female entrepreneur I discovered. And actually, she made me discover other great female entrepreneurs through her podcast, Le Gratin. Pauline is known for being the CEO of Gemmyo, a startup which uberizes the luxury jewellery.

She co-founded The Family, the famous accelerator who promises startups to go next level. Alice is also at the head of Goldup, an online community who serves the women entrepreneurs.

Celine Lazorthes is the founder of Leetchi, the French leader in online fundraising, with a turnover of more than €10M.

Julia Bijaoui is the founder of one of the french foodtech gems. Frichti was a response to a daily problematic she had to go through : she couldn’t feed herself properly with her demanding agenda.

The entrepreneur Lucie Basch is the one behind the food waste hero Too Good To Go. She was in 2019. In July 2020, Lucie Basch joins the Forbes Top 40 Women.

Driven by her passion: running, Justine Hutteau launches Respire, her line of healthy body products, directly aimed at the needs of her Instagram community.

Jade Francine is one of the entrepreneurs I discovered through the podcast of Pauline Laigneau. Jade took on the difficult task of modernizing the elevator industry and launches Wemaintain in 2017.

Following her master’s degree in media and digital, Marion Carré wishes to put artificial intelligence at the service of art. She is at the initiative of AskMona, a conversational solution that assists visitors of various cultural places.

Marie Ekeland is co-founder of Daphni, a user-oriented European VC. She also co-founded France Digitale, the leading startup organization in Europe, which brings together nearly 1,800 startups and investors.

Roxanne Varza is the director of Station F, the largest startup incubator in the world. Before Station F, she worked at TechCrunch, Microsoft and several startup, and co-founded a few projects (Tech.eu, StartHer and Failcon France).

Tatiana Jama wants to feminize the entrepreneurial scene. Tatiana is one of the founders of SISTA, a collective whose main objective is to reduce the inequalities in funding between women and men.

How to get an internship in Venture Capital? The ultimate guide 📋

What is Venture Capital ?