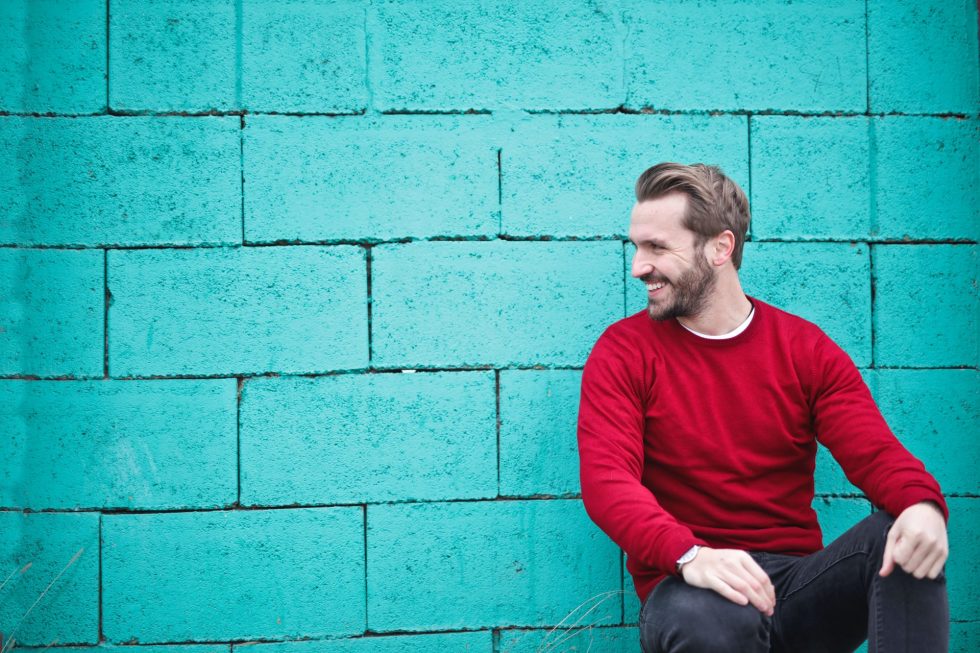 The world of VC has his own vocabulary, you must know to understand articles, interviews or any general document linked to VC !

If you are a beginner, you might also want to know the most important glossary, first. So we got your back as always.

To be honest with you this article will sum up the terms that I personally noted for myself during the start of my own journey. I needed simplicity and clarity to get every notion right, so here are my simple definition of the random words you’ll certainly hear around every corner in the VC world :

Here is the program

It refers to the activity of financing startups by taking equity stakes in the companies. Venture capital is generally done by business angels or specialized investment funds. In addition to the money invested, the VC often provides technical expertise or is involved in the startup’s strategy.

This is an investor willing to collaborate in an entrepreneurial project. In addition to financial capital, this type of investor can also invest business management know-how or contacts.

In a venture capital fund, the limited partners are the ones who invested in the funds. They are not concerned by the day-to-day running of the fund.

Unlike limited partners, general partners are investment professionals who acquired the responsibility of managing the fund.

I remember this very interesting example that I found on Quora that explains with a simulation how the limited partners and the general partners share the benefits (and how it works basically):

It is a company created out of a larger organization (the initial organization might still be active). A spin-off may or may not be a start-up, but most spin-offs are indeed start-ups.

A unicorn is a start-up valued at more than one billion dollars. That’s about 820 million euros.

Private Equity is a private form of investment in companies, generally unlisted, that wish to finance their development through a contribution of non-public capital.

The pre-seed corresponds to the first search for financing. It is generally used to finance the setting up of the project and the development of the product or service as well as the commercial offer. It comes before the seed stage

Once the company has been created, it carries out its own activity and lives its own economic model (or business model). The development of the activity leads to new material, financial and human needs which amplify the financial needs. This is the stage or seed stage. The amounts raised are generally less than 1 million euros.

Once the company is launched, it can decide to raise funds to accelerate its development. This is known as a series A round. Funds raised in Series A are generally between €1M and €5M.

This round of funding is about taking the company to the next level, beyond the development stage. Investors help start-ups by expanding the commercial reach. The processes and players in Series B are similar to Series A. Series Bs are generally led by the same players as the previous round with the difference being the addition of new venture capital funds specializing in financing more mature companies. Funds raised are generally between €2M and €10M.

During this stage, investors inject capital into successful companies. The objective for them is to double their initial investment. Companies can expect to raise tens of millions of euros in this round.

Initial Public Offering. It’s a financial operation conducted by a company and its various advisors that allows the listing of shares of this company on a stock market.

Return On Equity. It’s a measure of profitability.

The first step of a VC investment. Here, the entrepreneur submits his business plan, often to several funds in parallel. The funds study the viability of the company and its growth potential.

The second step of a VC investment which details the activity, the production processes, and the financial management history of the company. It allows, among other things, to ensure that the entrepreneurs have not inflated their figures.

It’s the third step of a VC investment. In case of a positive opinion the fund specifies the conditions of the investment. This is usually followed by financial and legal negotiations.

The last step of a VC investment. Now, the investment is made and the funds are brought to the startup which can use them.