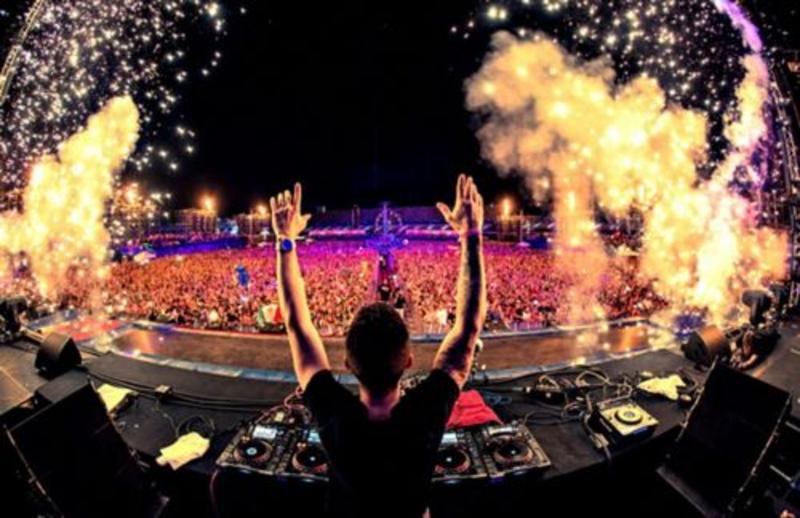 What is Venture Capital ?

“ Happiness is sometimes hidden in the unknown.” Victor Hugo

Venture Capital… A mysterious and enigmatic world that is starting to be talked about more and more. Maybe you don’t know it yet or maybe you discovered it a little while ago, hearing the acronym “VC” without understanding it during a conversation, or by reading up on how to finance your latest revolutionary startup.

In this article, we will present Venture Capital from all angles. Whether you are new to the subject or you already know the industry well, we aim to make this article a guide that will accompany you on a remarkable and noticed entry into the world of Venture Capital.

Without going into the details of each concept, we redirect the topics covered to complete articles. For example, we can cover the concept of “Series A” in a few lines and develop a full article on the subject in order to deepen it. This article is therefore a guide that will evolve over time, you can come back to it to discover new concepts and new redirections to more detailed articles on each subject.

Here is the program

1. What is Venture Capital?

1.7. When to raise funds and who can benefit?

1.8. What are the amounts invested?

What is Venture Capital?

Venture Capital is an activity consisting in financing with equity or quasi equity capital of newly created companies. This activity is generally distinguished from private equity, which consists in buying more mature industrial companies. Capital is often provided by wealthy investors or investment banks, even if Venture Capital does not always involve financial assistance (technological, managerial support, etc.). The risk is therefore greater in this segment, which may explain why this sector is more developed in the United States than in Europe, where risk aversion is greater, but this is necessary to find the rare pearl whose success will be immense.

Venture capital was created just after World War II by Georges Doriot, a French immigrant to the United States, professor at Harvard and founder of INSEAD.

The activity experienced its strongest period of growth during the 1990s in the United States, thanks to the success of the growth exchange, the American Nasdaq, when it benefited from the stock market preference for young companies, which offered market capitalizations unparalleled in history to numerous websites (AOL, Amazon, Yahoo and EBay), but also to new biotechnology companies (Amgen, Genentech, Decode Genetics, 23andMe, Genset, and Transgene). It thus financed for 11.8 billion dollars, 44% more than the record reached in 1995, half of the 692 IPOs carried out in the United States in 1996.

Venture funds connect two players: investors on the one hand who take risks and a start-up company on the other whose project looks promising.

Venture Capital’s objective is therefore not only to provide funds to finance the development of the startup but also to provide it with full assistance, in particular by providing management support and a network of contacts, to give it all the chances of success.

Venture Capital Investors and Business Angels are people who both invest money in businesses. They both take calculated risks when investing in the hope of getting a good return on their investment. They differ or converge on many points:

Venture Capital (VC) is sometimes confused with Private Equity (PE) because both refer to funds that invest in companies and withdraw by selling their shares. There are, however, significant differences in the way the two types of funding operate.

Private Equity and Venture Capital invest in companies of different sizes and types, they invest different amounts and claim different percentages of equity.

Private Equity funds mainly buy mature companies that are already established in order to increase their income, while Venture Capital funds invest primarily in startups with high growth potential.
Thus, most Private Equity funds obtain 100% ownership of the companies in which they invest and thus fully control it after the takeover. Venture Capital funds invest in startups in exchange for 50% or less of their equity. Most VC funds prefer to spread their risk and invest in many and diverse companies. So, if one of the startups turns out to be a failure, the entire fund is not substantially affected.

Private Equity funds typically invest $ 100 million or more in a single, established and mature company, making the chances of absolute losses from such an investment minimal. VC funds spend an average of around $ 10 million on each investment, as they mostly deal with startups, which have unpredictable chances of failure or success.

The objective is to benefit from additional financial resources to accelerate a project. Fundraising is used above all to finance and support the growth of a start-up, it must be seen as a lever and not as an end in itself.

Fundraising thus allows the startup to benefit from additional capital to develop its project, to surround itself with investors likely to support the project and to force themselves to define specific objectives.

When to raise funds and who can benefit?

Venture Capital makes it possible to finance startups by participating in the increase of their capital. Fundraising is primarily aimed at startups with high development potential but can occur at different stages of advancement:

What are the amounts invested?

The amounts can range from a few tens of thousands of euros, for solidarity risk capital for example, to several tens of millions of euros.
They depend on the needs of the company but above all on the interest that investors have in them for their return on investment.

According to a BPIFrance study in 2019, the average amount invested by Venture Capital funds in France is 11.7 million euros.

How to raise funds?

It’s a long story, we’ll have a full article on the subject 🙂

What are the risks involved?

Investors may never be able to resell the shares they buy or lose everything if the company goes out of business.

As presented in the introduction, this article is evolving. It will be continuously developed and linked to other articles which will go into detail on each element.